On Wednesday, Loaf Magazine joined forces with Wysing Arts Centre and a crowd of enthusiasts to create characters, maps and comics in response to Wysing's current exhibition, Relatively Absolute.  The exhibition presents work by artists who were in residence at Wysing during 2012 alongside sources of inspiration.  It aims to allow visitors to explore the intuitive connections that we inevitably make between objects.  Read more about it here.

We started off with plenty of stuff 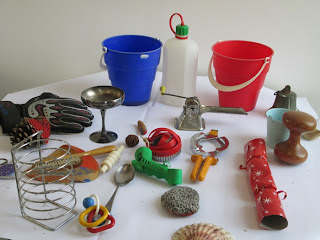 that quickly turned into all manner of folk.. 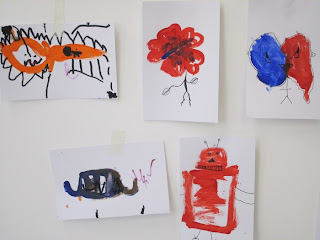 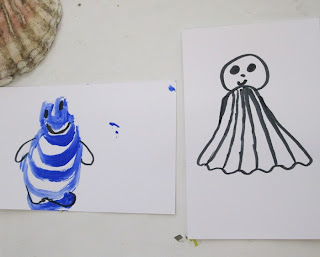 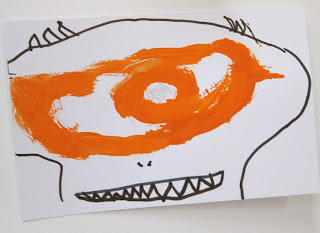 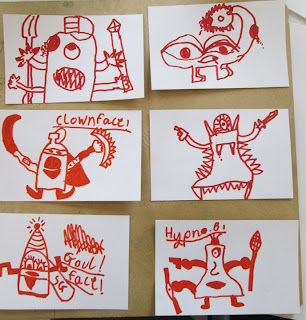 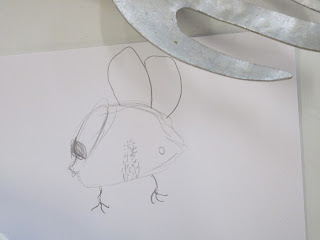 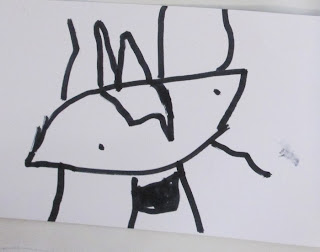 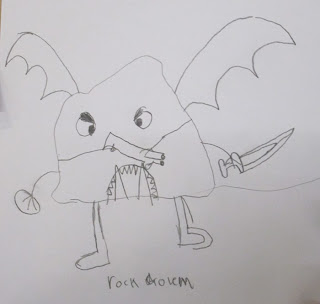 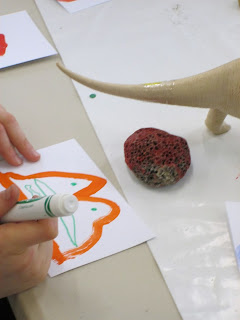 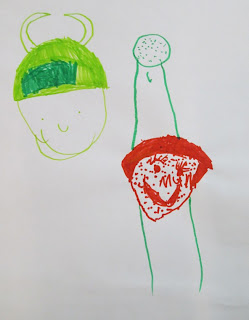 ... who had plenty of adventures. 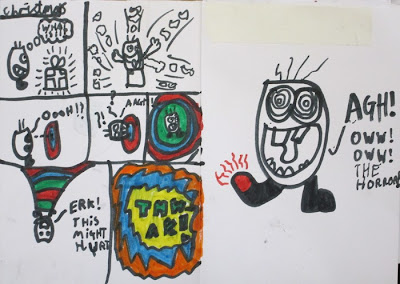 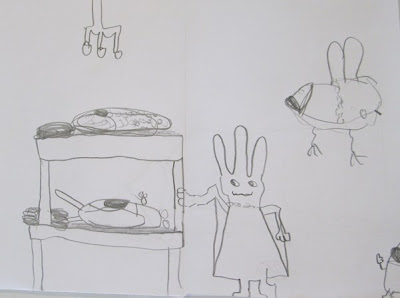 Hoping to get a look at some of the finished comics too! watch this space... 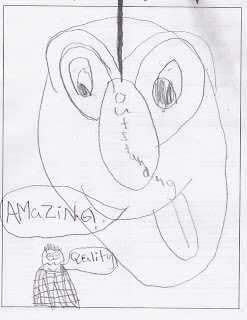 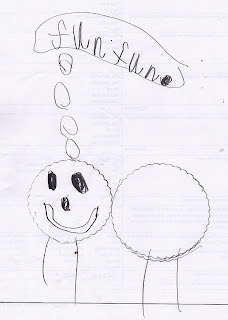 Paris in the Springtime (nearly almost)

If you are in Paris this Valentine's (who isn't frankly), and you tire of the Tower and the Tuileries, you might head over to the Shakespeare and Company Bookshop for a pleasant afternoon's browsing.  Pick up a  copy of LOAf while you're there.. 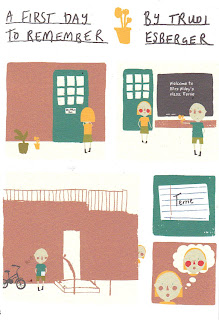 appropriate theme even (thanks Trudi!)

Tea at the Palace

On Saturday the Loaf did errands in Crystal Palace, delivering sandwiches to the beasts in the park.  Prehistoricness is hungry work.

Then he strode up and over to the Bookseller Crow on the Hill, where he was most courteously made welcome, and you can find him there now,  next door but one to some excellent blue-tongued skink.

Meanwhile a few stops and heps up the line, Loaf is once more available from Clapham Books!

Loaf on the Forbidden Planet

Intergalactic adventure on the Forbidden Planet blog - thanks to Richard Bruton for kindly posting the Loaf up there, along with examples of some of our contributors' work.  Have a look!

LOAf
LOAf is a new publication for big kids and little adults, jampacked with comics, stories, puzzles and more. LOAf is dedicated to creating a place where the imaginings of brilliant emerging and established illustrators, writers and narrative artists are collected for children to read and enjoy. More than that: it’s our aim to make it a magazine where children ARE some of those talented contributors.